Why do plastic straws suck? 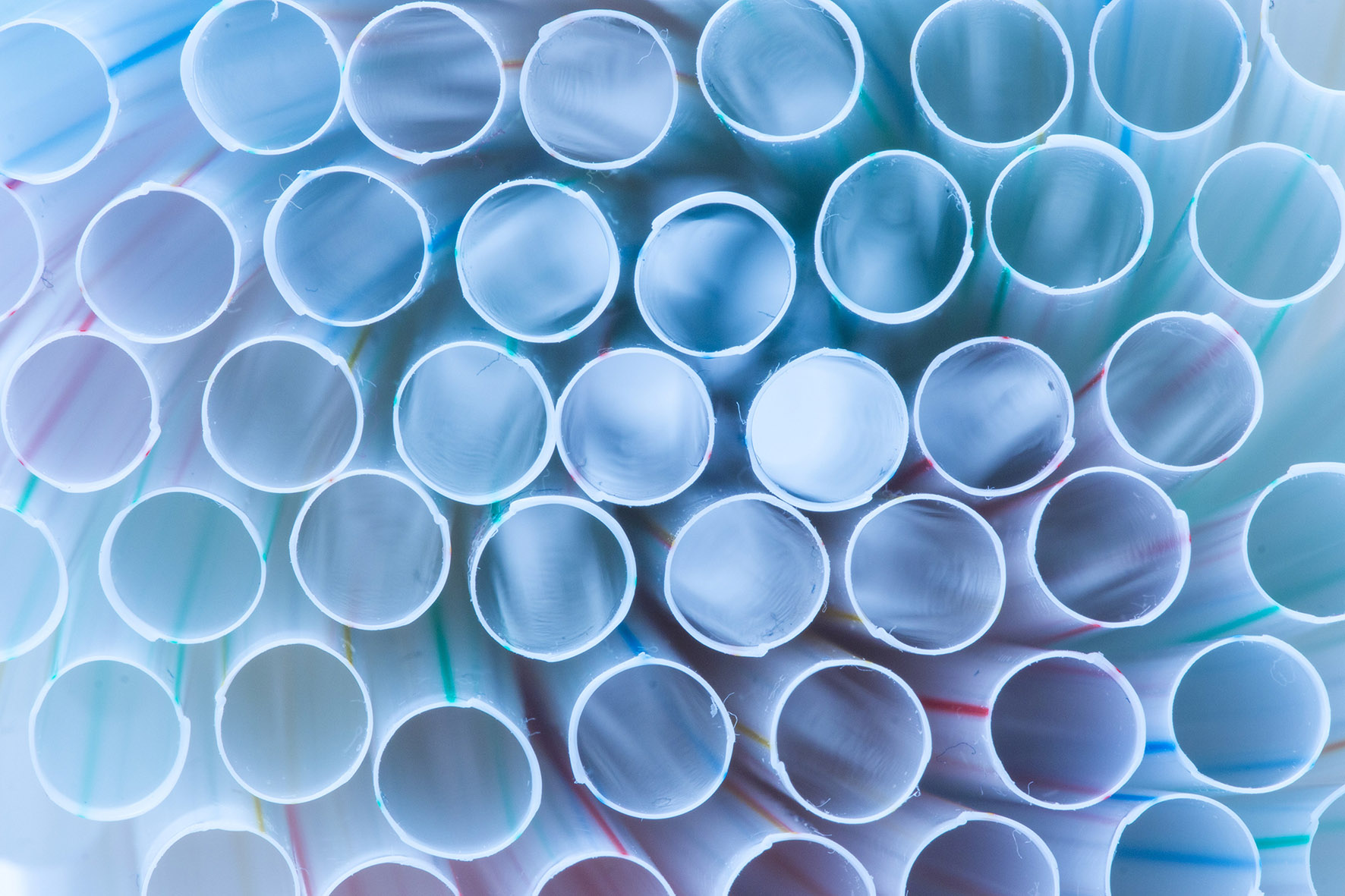 At the end of last year, the FINNZ team spent a morning out of the office cleaning up one of our local beaches. The clean-up event was organised by Sustainable Coastlines a charity that coordinates and supports large-scale coastal clean-up events, educational programs, public awareness campaigns and riparian planting projects.

The FINNZ team collected over 400 litres of rubbish and one of the most common items I recall finding on the beach was plastic drinking straws. I was surprised to find out at the end of the day that we had picked up a total of nearly 300 drinking straws!

It's estimated that in New Zealand we use around 200 million plastic straws every year and what is worse is that they can last up to 200 years in our oceans.

In Wellington alone, some restaurants give out up to 800 plastic straws every week, according to new research, and many are winding up on the capital's beaches so it is no wonder that we found so many littering the beach during our clean up event.

Single-use plastics not so fantastic The harm single-use plastic has on our oceans is without a doubt scary. Once in our oceans, plastic does not degrade and it can float and hang about for a very long time. Sea life can die as a result of becoming tangled in it or from it getting stuck and blocking their stomachs.  Furthermore, fish that manage to digest plastic particles absorb an array of harmful chemicals which then poses a serious health risk if that fish is consumed by humans.

In order to help Wellington’s bars and restaurants make the transition to more sustainable alternatives, the council is planning to bulk purchase paper straws, and offer them for free trials to outlets. Several bars and eateries along the waterfront have already started trialling the use of alternative more eco-friendly options and are now actively asking patrons if they require a straw instead of just giving them out. It is suspected that most of the time patrons don’t even think about if they really need a straw or not but many would forego the use of one if they knew about the effects it could have on our oceans.

Before I took part in our first beach clean-up back in 2016 I must admit I was not fully aware of the effect single-use plastics has on our oceans. I thought our beaches were reasonably clean and I had no idea of the impact and harm small particles of plastic can have.

Without the likes of charities like Sustainable Coastlines making it their goal to inform and educate the public on the better management of our plastics, positive change would not be achievable.

Charities like Sustainable Coastlines rely heavily on grants and donations to support their educational programs.

In NZ, the Waste Minimisation Fund which is funded through a levy paid on waste disposed of at waste disposal facilities throughout New Zealand is used to fund a variety of educational programs aimed at boosting New Zealand’s performance in waste minimisation. FINNZ developed the Online Waste Levy system which enables the Ministry for the Environment to collect approximately $10-12 million per year from the levy which in turn is then used to support waste minimisation projects.

Read our case study to find out more how waste data is being managed across NSW.

The power of knowledge

Innovative educational programs such as the Litter Less Recycle More program and the educational initiatives run by the likes of Sustainable Coastlines would not be able to do the work they do without the funding provided through waste levies. It is well-known fact that education is one of the most powerful weapons we have in the fight to reduce our impact on the environment. For this reason, it is essential that programs that support educating everyone about how we can better manage our waste continue to thrive, and remain at the forefront of waste minimisation initiatives.